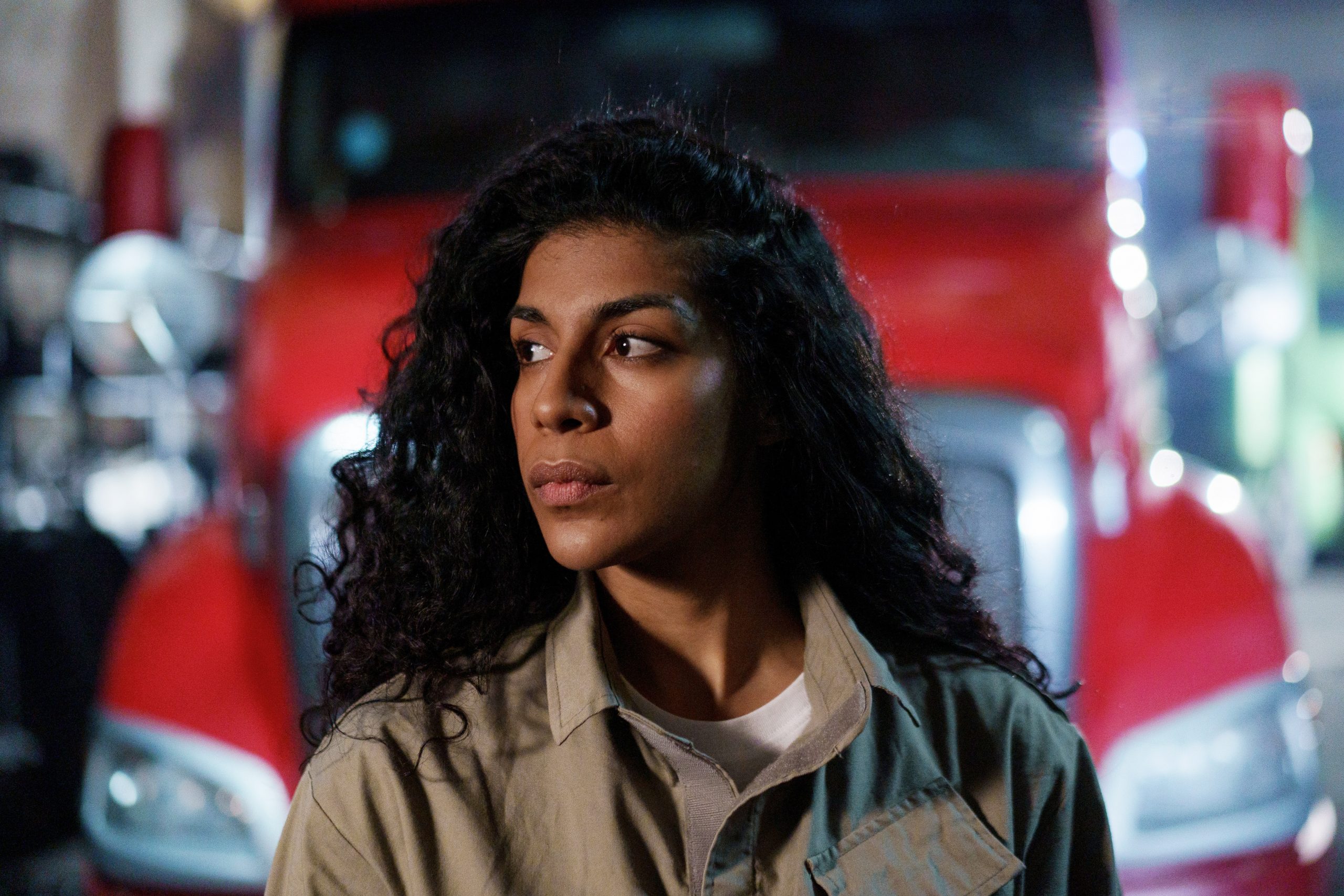 The fleet industry needs a more diverse workforce. The good news is that a lot is being done to ensure more women are able to work in various fleets, especially as there is an employee shortage at every level.

This self-assessment is one of the key points emphasised by Overseeing Fleet Management. The fleet industry needs to look within to inspire more women to join the industry. The good news is that there are many female figures that can be used as inspiration. Here are some stories about female triumphs in the fleet industry.

During World War I, Dorothee Pullinger was managing 7,000 women munitions workers in Furness. Upon returning to Scotland, she convinced Arrol-Johnstons carmakers to design a car for women. She then established her own car manufacturing company with a predominantly female workforce, and during World War II advised the government on how to recruit and manage female war workers.

As a person of great initiative and incredible compassion, Dorothee Pullinger founded the Women’s Engineering Society, which provides a platform for women to innovate solutions for the fleet industry. Several of these encompass vehicle designs, wiring, and the adaptation of digital applications— the last of which is vital in the simultaneous tracking of processes in fleet management.

Jan Tiura grew up in close proximity to the ocean in Northern California, but it wasn’t until she sailed to the Galapagos Islands in 1972 that the tides changed for her. Tiura became the first female tugboat captain in San Francisco Bay in 1980, where she managed the vessel and crew for over 25 years.

She broke entrenched gender barriers in maritime services, even winning a class-action lawsuit which allowed women in the tugboat union. This has had a knock-on effect that can be felt today. A 2021 ICS report showed a positive trend in gender balance as approximately 24,059 women served as seafarers, which highlights a 45.8% increase from 2015’s study.

This is the encouragement women need to start their careers in the marine fleet industry. Today, female officer numbers are spread more evenly across the sectors, with a significant rise in the number of female officers working in sea fleets.

Marilyn Jorgenson Reece was registered as the first female civil engineer in California. In 1948, she graduated from the University of Minnesota with a bachelor’s in engineering. She then moved to Los Angeles to work as a junior civil engineer for the State Division of Highways, now Caltrans.

Reece concretized numerous engineering projects for the state, her greatest being the I-10/I-405 Freeway Interchange, or the Santa Monica/San Diego Interchange. Though ambitious at the time, Reece was able to create a highway segment where traffic could move at different speeds. Today, the use of connecting freeways and flyovers helps smoothen operations for the fleet industry amidst issues of poor route optimization, increased traffic congestion, and a lack of well-designed road infrastructure.

Despite the industry being seen as a typically male-dominated field, the above 3 examples show how vital women have been in pushing the industry forward.

Reyna is a tech and business writer and aspiring author.

Big Data and Its Impact on the Shipping Industry

Driverless Cars: Buzzword or the Inevitable?

Leasing or Buying Fleet Vehicles: How to Make the Right Choice