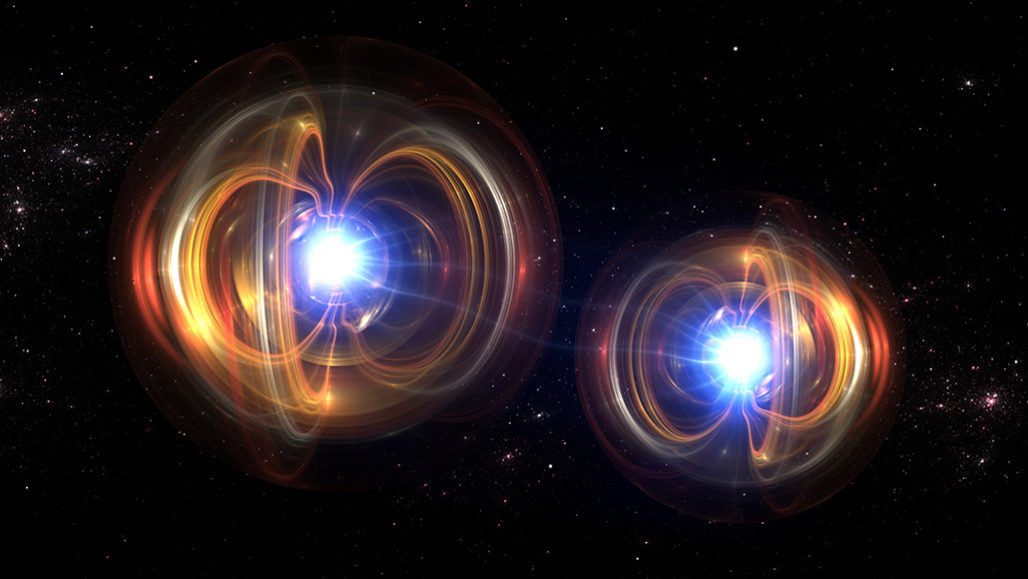 It has been a couple of years now since Google’s Sycamore, a 53-bit quantum computer, took only 200 seconds to calculate a problem that would have taken the world’s fastest computers, arguable 10,000 years to accomplish.

We at Fleetyr are interested in some of the possible applications coming for our Fleets using Quantum Mechanics.

One fascinating, even ‘spooky’, as one mathematician put it, property of Quantum Mechanics is Quantum Entanglement. Quantum Entanglement is the instantaneous interaction of two entangled particles at a remote distance. This means data created can be instantly transmitted, not in near real-time, but in real-time.

How can this help my fleet get from A to B?

Part of the Fleetyr platform ingests telematics data from customers and provides analysis based on driver behaviour, fuel, routes, geo-fencing, etc. But during our data ingestion process, we filter out a lot of bad data. We filter out records of speeding, for example, which does not have enough satellite read at the time of the incident; we filter out warping as well when cars mysteriously pass over a mountain and come back at 4-500km/h.

This is not the device’s fault, of course, but with its access to GPS signals.

Quantum Entanglement has the potential to negate the need for satellites altogether. A company out of London, M Squared, has developed a ‘Quantum Accelerometer’ which they claim can provide precise locations without any external system. The system works by understanding where it was initially turned on, and every movement from there on is an offset from that location.

That would certainly benefit shipping and transport and would be incredible for underground and underwater vehicles and machinery.

Location tracking with an accelerometer has been available for some time now. Likely your phone has been doing some heavy lifting already in that department. If you’ve ever used it for navigation while driving or riding a bike, you have used the technology. However, in its current state, it does not have the accuracy required to be verifiable. The Quantum Accelerometer is that it would know its starting point and every movement after that. The potential is also not to know where you are but to know where you are going. A Quantum Accelerometer would also tell the user the direction they are headed – think Quantum compass.

The technology is still being developed, and right now, it’s being implemented in shipping due to the size of the unit. Soon it will scale down to trucks, then cars, then hopefully phones.

Telematics providers may be offering an entirely different device in the future for ultra-precise and real-time location information with an expanded range of uses.

Is it time to bring your fleet purchases forward?