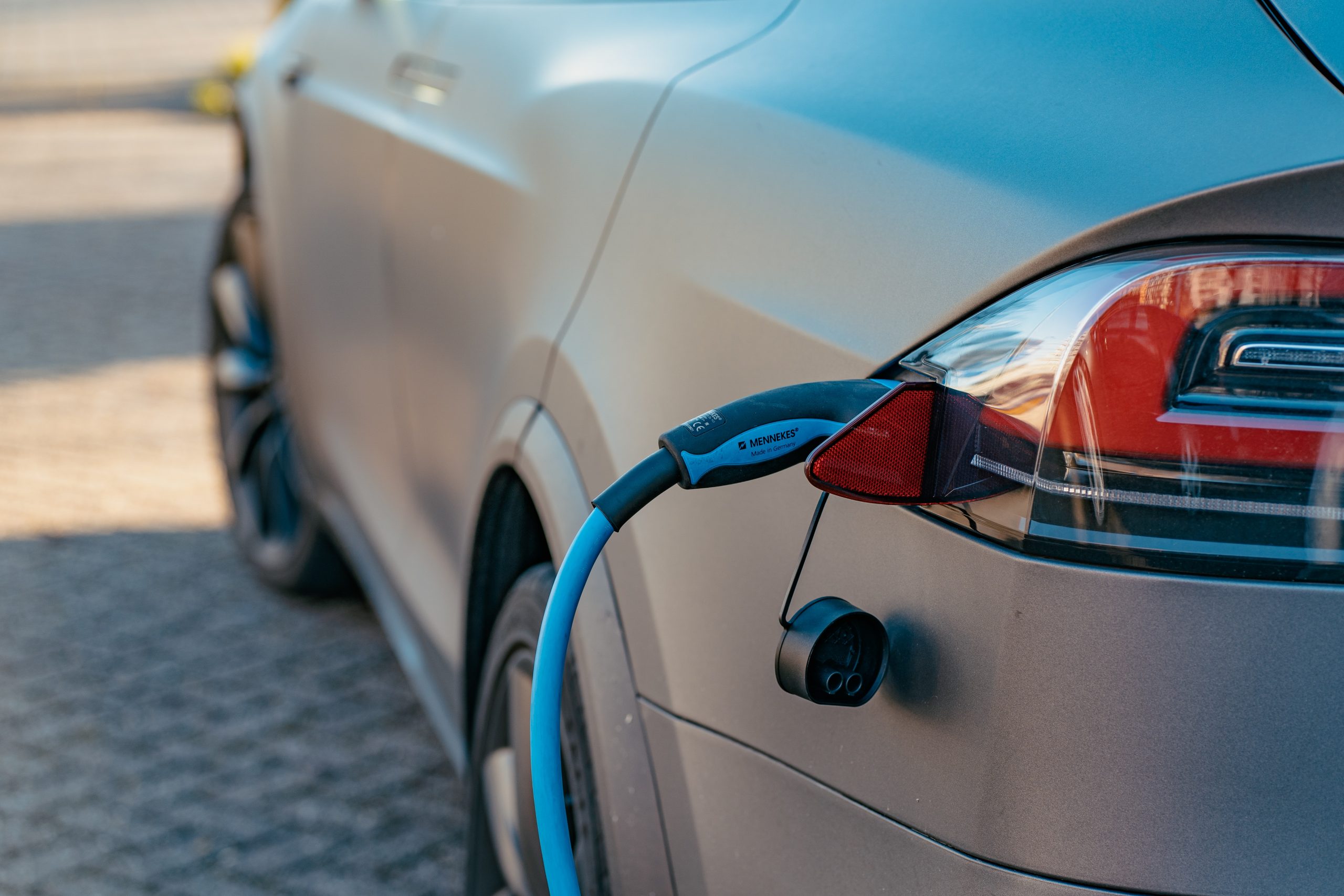 At Fleetyr, we managed to get our hands on a reference data set for EVs either available in the market or be release soon. We had the opportunity to break them down and put a twist on their capabilities.

In today’s world, Electric Vehicles (EV) are powered by a lithium battery which is recharged when the vehicle is at rest. Most are capable of recharging the battery using regenerative braking. Regenerative braking is a turbine that is a component of the braking system and it’s used to recharge the battery while slowing the vehicle. It’s a pretty clever system. EV’s are now starting to come with solar panels installed on the outer layer to trickle charge them throughout the day.

There are many reasons to switch to an EV. Firstly there is a correct assumption in the lowered running costs of an electric vehicle. Even with price gouging continuing at public charging stations, it’s still less expensive to travel using a Li-Ion battery than on petrol. There is also a reduction in the emissions generated using an EV vs an ICE (internal combustion engine). Suppose you’re thinking the energy needs to be developed somewhere, and that causes emissions. In that case, that’s true – we wrote about it in our Everything you need to know before integrating electric vehicles in your company’s fleet blog. Turns out that the energy has to be highly pollutant to be more emissions generating than petrol. Thirdly, maybe you are forced or encouraged through government policy to switch over; many state, federal and local authorities are replacing their fleets with EV’s, hybrids or vehicles powered by hydrogen fuel cells.

But considerations when purchasing a vehicle come down to a comparison of: will the new EV perform at least as well as my current ICE. In most cases they do; there are currently some trade-offs in the time to refill the vehicle, it’s not as quick filling up a tank of petrol, nor are there as many recharging stations available. Hence, trips need to be planned with more forethought than previous. There is definitely a cost to owning an EV as the purchase prices have not fallen enough to be in line with current ICE cars, indeed not with entry levels.

EV manufacturers are also not making it easy to understand all of the car’s metrics and its performance when tested. Should I get a larger battery? Or go for a more extensive range? Why do some vehicles appear to have a smaller battery but a better range? That is where we come back to the efficiency of the EV model and its design. We wanted to build a simple easy-to-use method to rank EV’s and their efficiency. Many vehicles will post their efficiency in Wh/km, but Wh is not what energy units are sold in; energy is sold in kWh. The simple method we concluded was to measure how far we could travel on 10 bucks.

As you can see from the chart, there is definitely a standout winner with the Lightyear One. This data nerd was skeptical if it had the correct numbers for the cars posted efficiency, and it turns out the efficiency stated on their website is more efficient than that posted in this data set. The prices per kWh have been set to $0.20/kWh. If you’re paying more than that in 2021, it’d probably be good to shop around. Have a scroll through the different makes and models; let us know what you think!

In the Driver’s Seat with Moritz Von Grotthuss

Powerpaste Power: A new grey goop that could change mobility